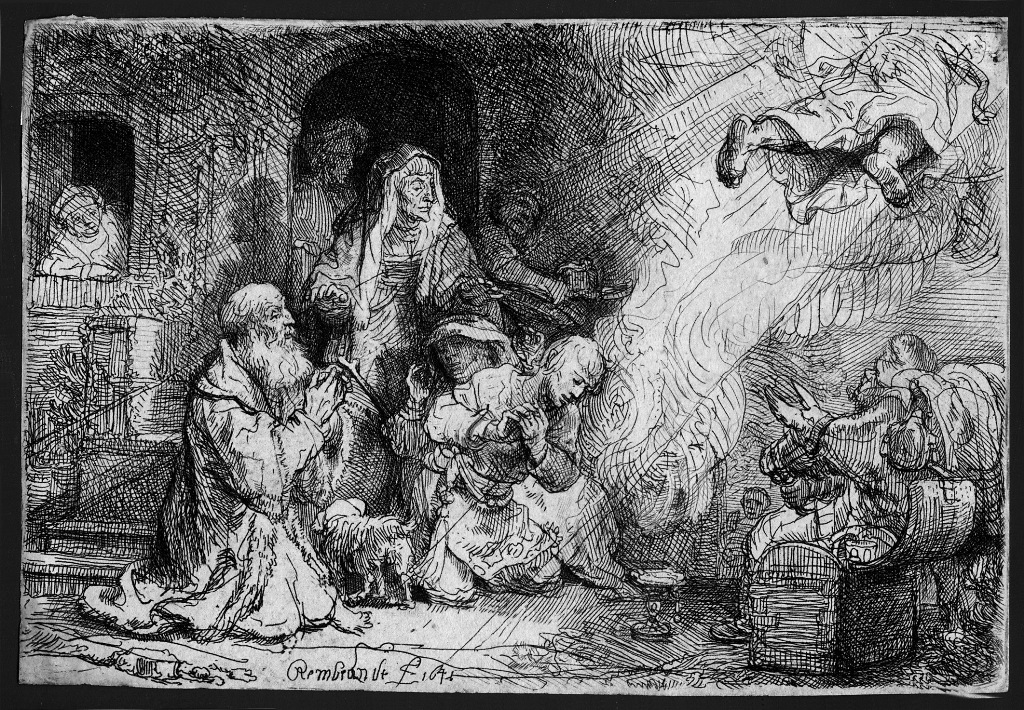 The work of the great Flemish artist Rembrandt arrived in Sardinia. On Saturday 14 April, the exhibition “Rembrandt – incisioni” was inaugurated in the Magmma Museum halls. This is the spearhead of the 2018 activities of Magmma, the Marchionni Museum of Graphic Art in Villacidro. After years of intense collaboration, the Magmma and the Modern Art Museum Ca ‘La Ghironda – Metropolitan City of Bologna have set up an exhibition project dedicated to the great masters, among the most innovative of their time in the art of engraving and among the greatest masters of classical art. A wide-ranging project that starts with the exhibition of 28 Rembrandt’s works of engraving, already admired since 25 February, in Bologna. For the occasion, the Magmma takes possession of its original location: the Palazzo Vescovile, the place where the Higher Education Cultural Center operates, with which the artistic institution has been collaborating since its inception. The Magmma and Ca ‘La Ghironda project, signed by the directors Walter Marchionni and Vittorio Spampinato, wants to not only pay homage to some of the forerunners and innovators of one of the most important engraving techniques (by 2021 the works of Manet will arrive, Goya , Morandi and Freud), but also to propose a moment of observation and artistic reflection on an art, precisely that of engraving, which manifests itself in the precision and definition of the image through the sign and the material. Therefore it will be an emphasis on the effectiveness of engraving techniques, such as the artist’s technical choice between painting or drawing or sculpture, to represent a thought, a face, a landscape. A moment of dissemination for educational purposes to educate the public to overcome that banal expression of simple “print”. The exhibition dedicated to Rembrandt enjoys the patronage of the Cultural Office of the Embassy of the Kingdom of the Netherlands, the Presidency of the Autonomous Region of Sardinia, the Municipality of Villacidro, the Municipality of Zola Predosa (BO), the Emilia Romagna Region and the City Bologna Metro.The event is supported by the Sardinia Foundation. 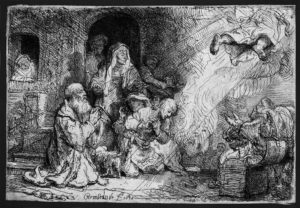